It happend on  17 January 2000, when 45 enthusiastic and very active representatives from 45 countries met in Seville, Spain, to sign the statutes of the WIN Worldwide Independent Network Association.

All 45 present WIN members affirmed to intensify their business relations in the future and to do business with each other whenever possible and thus contribute to the well-being of all. On the occasion, of this 1st AGM (Annual General Meeting), the WIN Rules of the Association were agreed which not only contained process-oriented rules but also ethical principles.

To this day, these principles have always been upheld and the mutual esteem of the members has been guaranteed, so much so, that even many of these members are still with WIN, in fact they are WIN! Even the WIN Office was significantly involved in the founding preparations of the WIN Association and has been the linchpin of the WIN Worldwide Independent Network Association to this day. 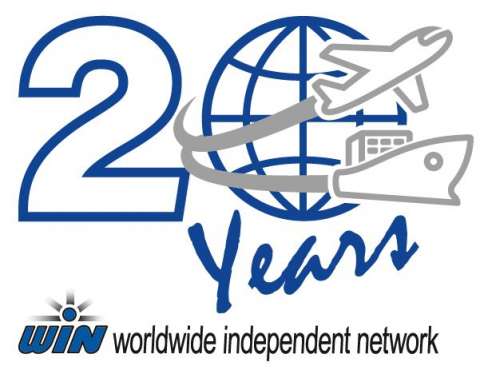